Software Solutions for your company

We deliver dedicated software solutions and provide consultancy to a wide variety of industries. That includes:

Happy Team was founded in 2015 when 5 software developers, who enjoyed working together, decided to go independent and fully unlock their potential as a team.

.NET Framework, C# and JavaScript are the tools being extensively used by the team on a daily basis. But over the course of years team members gathered experience in delivering ASP.NET MVC websites, WPF desktop applications, Single Page Applications, native iOS apps and hybrid mobile apps.

It's not only writing code but also exchanging opinions and ideas that's important for the team's growth. HappyTeam loves people and communities. Founders of DevDay and organizers of GET.NET and dev@LDZ meetup are a part of the team. Most of the team members are also successful international conference speakers.

Happy Team supports customers from around the world in their business by providing them with smart and passionate software developers. Every one of them spent last decade expanding his skills in software development field choosing different paths and technologies.

What we believe in

Our values define who we are. They are the fundamental beliefs of our team. They influence the way we work with each other, serve our customers and engage with communities.

Come work with us

See what our clients say about us 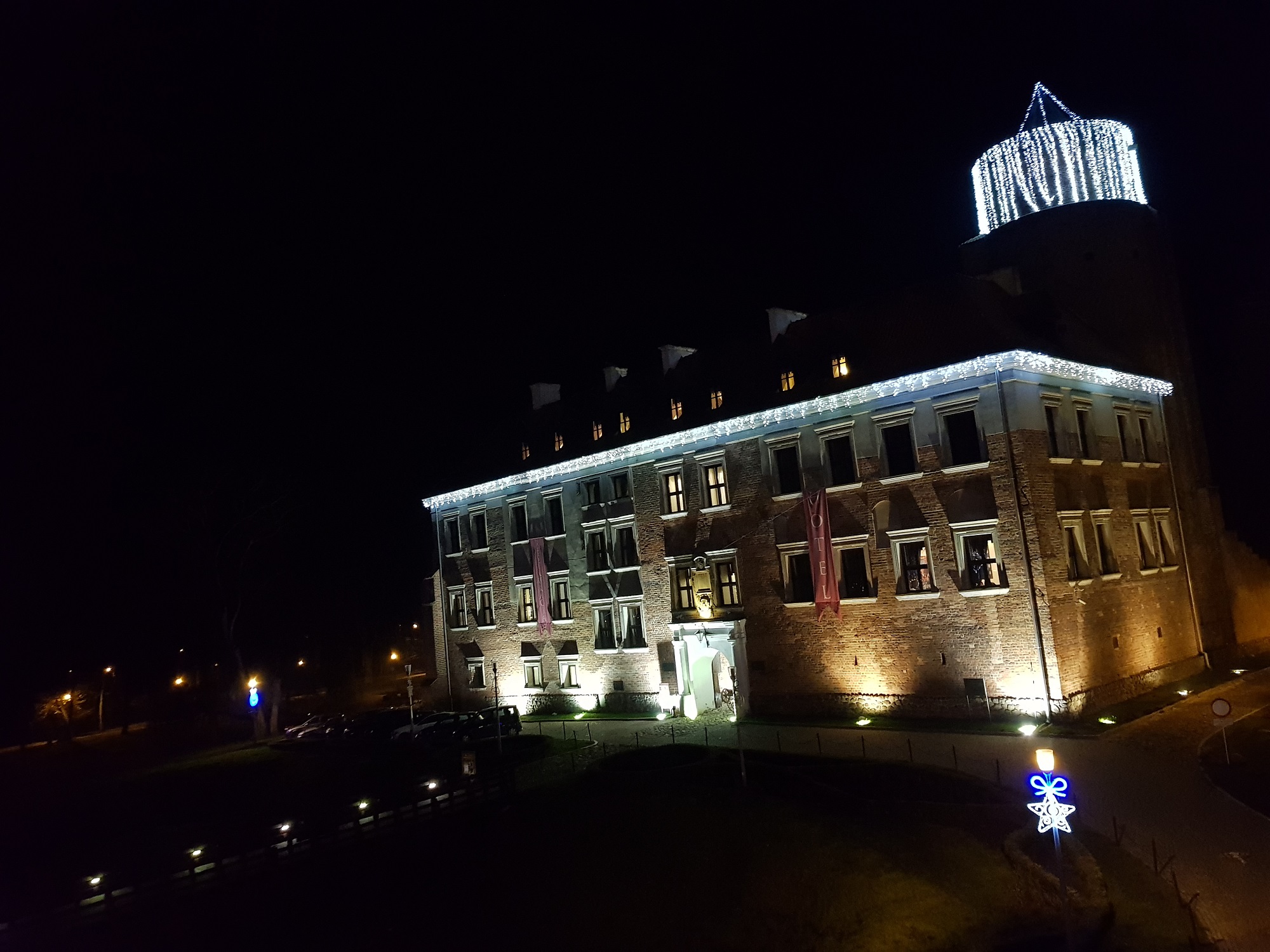 Being a remote-centric company, we tremendously enjoy the rare occasions when we have a chance to meet each other in person. We strive to organise Happy Retreats every few months for exactly that purpose. 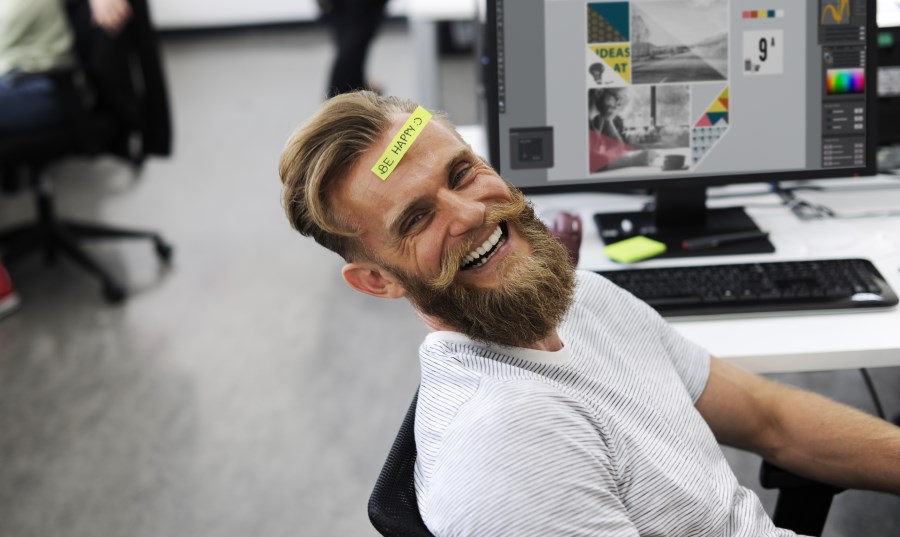 Does your workspace have to be boring?

You just got hired in a company. A big one. The one you always dreamed about. Today is your first, exciting day. You arrive at 9 A.M. sharp, your supervisor welcomes you and introduces to rules and customs in the company. First stop, kitchen and coffee machine (yay, freshly brewed drink of gods). Second stop, chill room and hammocks, sweet. Third stop, your team (open)room and your desk with shiny laptop the IT guy delivered a few seconds ago. You couldn’t be happier, could you? 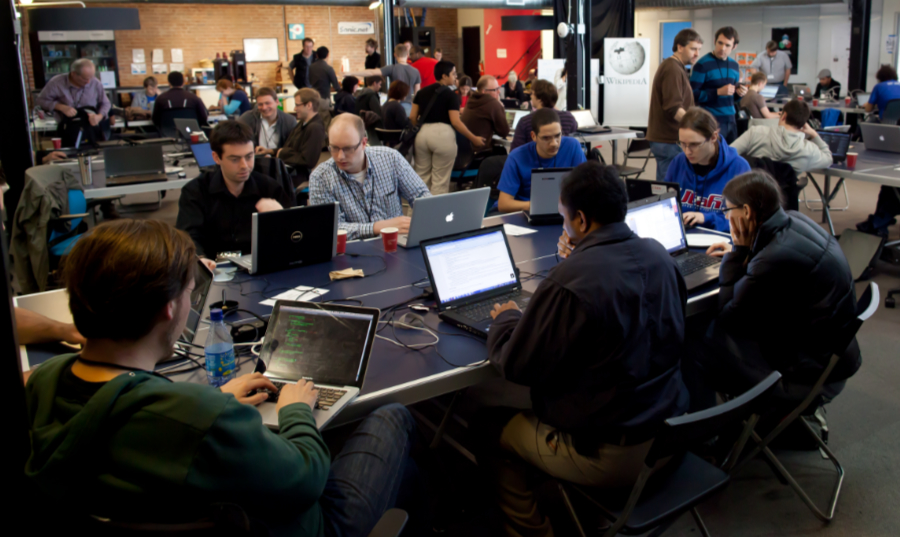 Hackathons - how to tame the beast

Many of us became programmers because we wanted to solve problems that we came across every day. It doesn't matter if we want to create a website for ourselves, write a mobile app that's missing from the store or program a robot just for fun. We are driven by curiosity and making machines to help us in the process is absolutely satisfying. How about we take all that passion, multiply by dozens of people and focus on solving real issues? That's the idea behind a hackathon - turning any idea into reality in a realtively short amount of time.

Based on my own experience in JavaScript I want to describe some methods which I have learned during my work: how to deal with the worst scenario - when something in the code doesn’t work as expected!